Authorities in most cities in the world are looking for ways to optimize underutilized rooftop spaces and other existing spaces. By developing sustainable rooftops, the carbon footprint for cities will be significantly reduced.

Although this seems like a viable solution, studies show that very few rooftops can track the performance of cities. This limitation has led to the development of an automated tool known as Roofpedia.

Scientists and policymakers use this information to examine how cities in the world employ sustainable advancements on their rooftops. They also study how they use the advancements in photovoltaic installations.

The study of sustainable rooftops in various cities has been carried on by the NUS Urban Analytics lab, which is a research group at the National University of Singapore (NUS) School of Design and Environment. The group developed an open roof registry that consists of data of one million rooftops from cities in Europe, Australia, North America, and Asia. They then used the data to come up with the Roofpedia index to scale the cities based on sustainable rooftops. 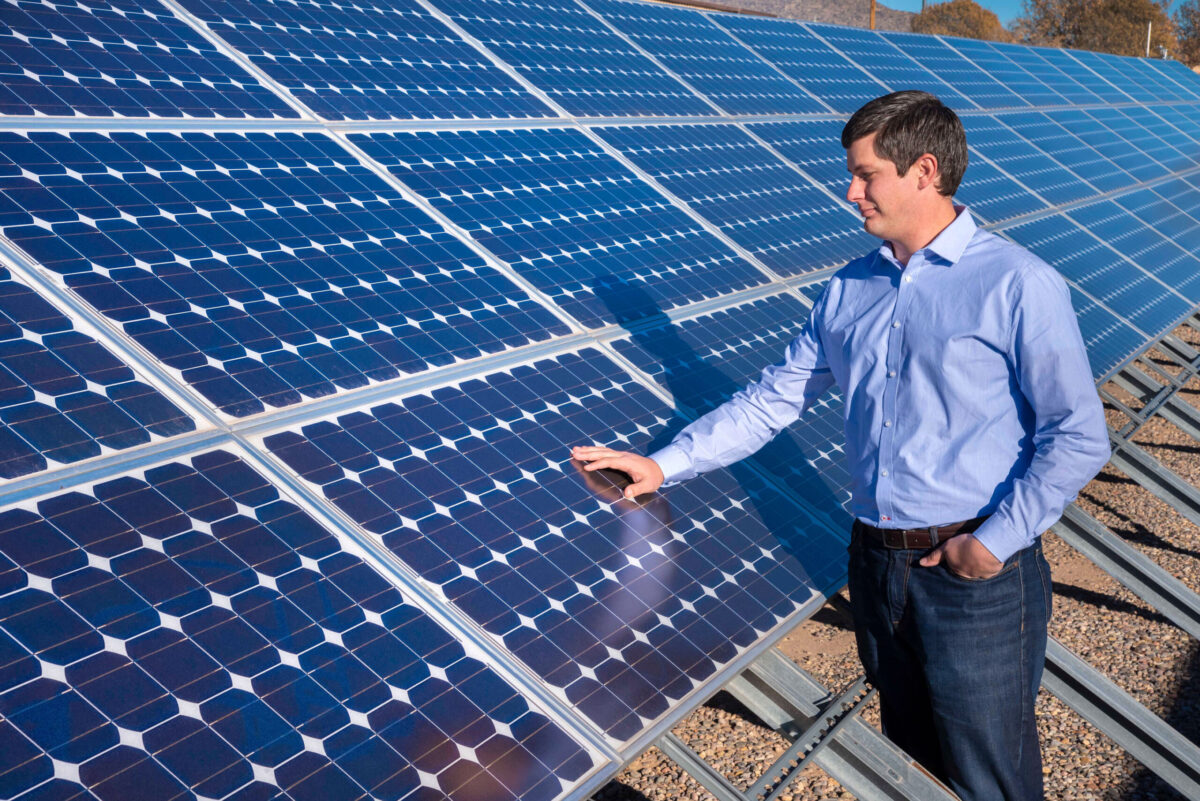 Based on the results, it was established that Zurich had high scores in terms of the number of buildings and area coverage for green roofs. Hence, its index score was 100. In 1991, the Zurich City Government took the initiative to make it mandatory for new buildings to have Green Roofs. Las Vegas had the highest index score of 86 in terms of solar roof adoption.

Dr. Biljecki said that by using Roofpedia to collect data, cities can determine the untapped potential on their rooftops and determine how they can use them to reduce carbon emissions.

He further said that users can use the tool with other sources of data to determine the effectiveness of governmental subsidies. Also, using satellite imagery, users can define the carbon offsetting capacity more accurately.

Although a city may not have a sustainable rooftop, it can still be environmentally progressive. Regarding this, Biljecki said that Vancouver did not score very well in the index. However, he went on to say that it is one of the most sustainable cities globally. This is thanks to hydropower that delivers 25% of energy in the city.

According to Wu, Singapore scored very low in terms of the number of buildings with solar panels. Wu said that although Singapore had plans to expand its solar energy by 2030, the deployment largely depended on the government.