The study, which was led by Thomas Anthopoulos, has revealed that the single-molecule layer boosts the electrical charge into the electrode and this could lead to advanced devices that rely on organic molecules such as light-emitting diodes and photodetectors.

Usually, a negative electron is released when the light gets into a photovoltaic cell. When this happens, a positive gap that is called a hole is created. The holes and electrons are then transported to several electrodes and this generates an electric current.

To facilitate this transportation in an organic photovoltaic cell and make it more efficient, there is a need for a material known as PEDOT: PSS. However, a downside of this material is that it is expensive and has an acidic nature that can harm the cell. 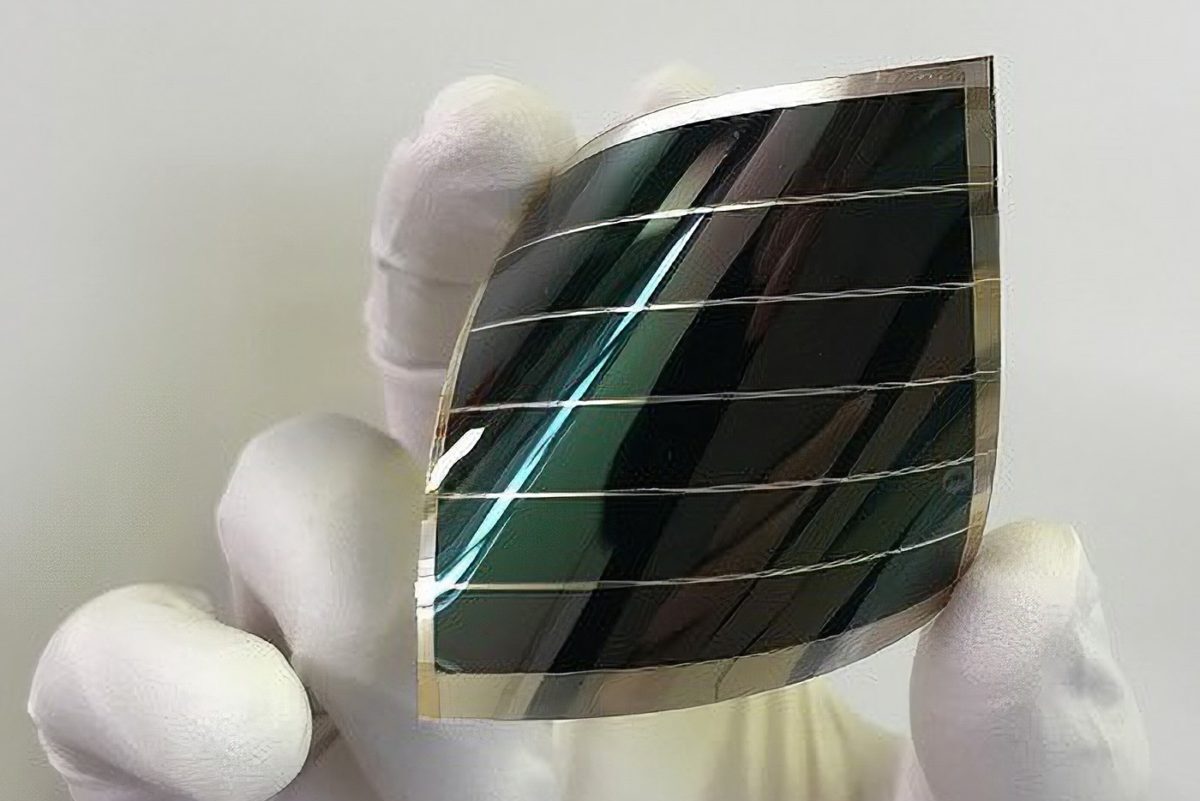 Fortunately, the KAUST researchers have developed a better and more efficient alternative to the PEDOT: PSS material. The researchers have come up with a hole-transporting molecule called Br-2PACz that has a thinner coating. This molecule constructs a single-molecule layer by binding to an indium tin oxide (ITO) electrode.

Br-2PACz is highly efficient and this results in enhanced hole transport and reduced electrical resistance. It also allows more light to penetrate through the absorbing layer because of its coating process. Besides, this innovative coating can help enhance photovoltaic cell recyclability.

Lin says that they believe that it is a great alternative to PEDOT: PSS because of its high performance and cost-effectiveness. Also, Thomas, who led the study, said that they anticipate the new electrode coating to have a great impact on both the environment and the economics of OPVs.