Solar and wind energy are deployed across the world as most countries embrace clean energy. This energy covered 10% of the electricity demand in the world during the first half of last year. However, there are still limitations to clean energy and its expansion considering that coal still produces a third of the world’s energy.

Fortunately, some innovations could help to reduce these barriers and make renewable energy more sustainable.

Operating Solar During the Day and at Night

One of the barriers to solar energy is that it can only be generated in the daytime. Furthermore, the photovoltaic panels do not store the excess light that they collect for future use. Although it can be used to recharge batteries, the cost is significantly high, making it a less sustainable solution.

Owing to this barrier, researchers have been looking to develop systems that can store solar heat and convert it to electricity at night. A group of engineers from Stanford University has designed a system that generates electricity with great energy efficiency. The researchers have built panels using recent technologies that combine thermoelectric generation with radiative cooling.

The panels can generate 2.2 watts per square meter, making them ideal to use in isolated regions in developing countries. The concept can also be used to transform waste heat produced by cars into electricity. 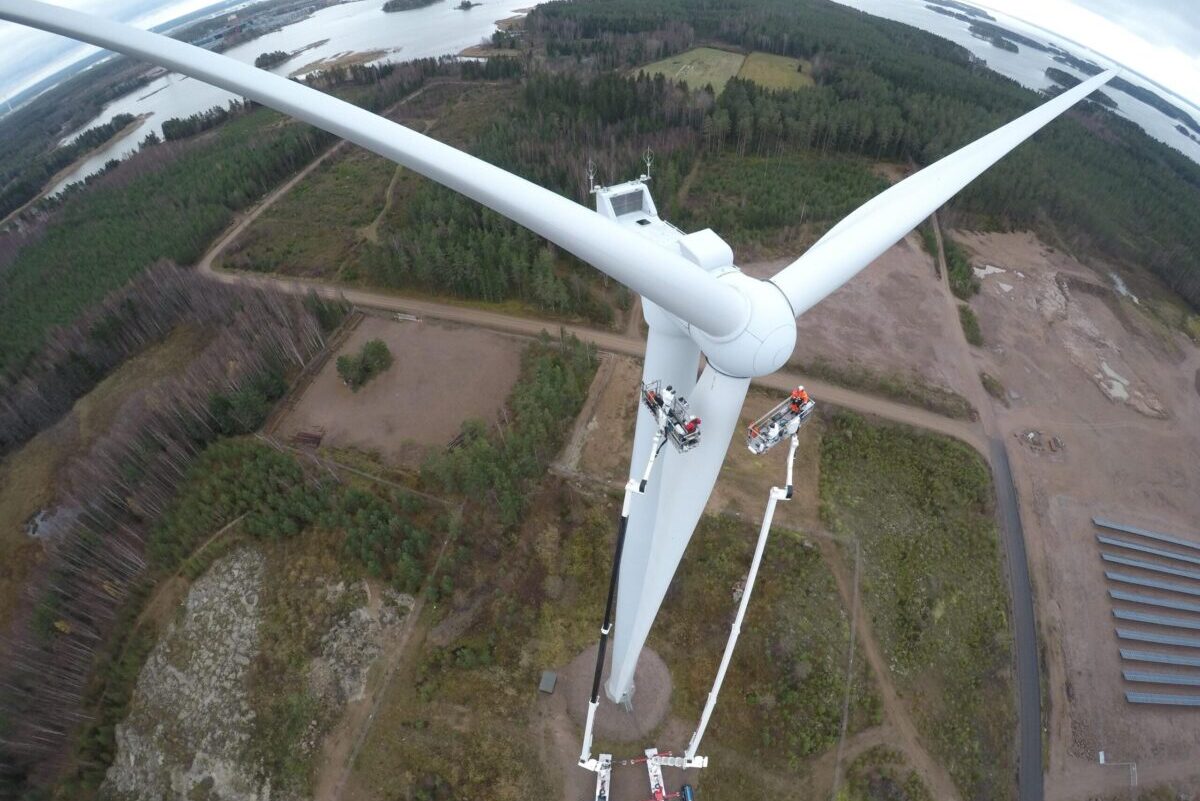 Wind energy is a great contributor to clean energy and has been used successfully in most parts of the world. However, a challenge of wind energy is that it negatively impacts the environment. Wind turbines have caused high mortality among birds and bats. In Spain alone, about two million bats are estimated to have been killed by wind turbine rotor blades.

To curb the high bird mortality, new technologies like wind turbines without blades have been proposed. Nonetheless, it may be difficult to implement this technology considering that most wind turbines are currently operating.

The other proposed solution is to paint one of the rotor blades black. According to researchers from the Norwegian Institute for Nature Research, this low-tech option will help to lower bird mortality by 70%. Additionally, experiments done before showed that this simple solution helps to minimize the motion blur and this increases the visibility of the wind turbines to the birds.

Organisms like plants employ the mechanism of producing fuel from sunlight in what is known as artificial photosynthesis. This field of research has inspired numerous innovations. By emulating how plants function, we will not only get an inexhaustible source of energy but also get rid of excess CO2.

Oct 11, 2021Leave a Comment on Recent Innovations to Increase the Sustainability of Renewable Energy in the FutureInnovations