Researchers from the Kaunas University of Technology have come up with a novel technology that can boost the efficiency and performance of organic solar cells. Organic solar cells consist of elements such as sulfur, nitrogen, fluorine, nitrogen, carbon, oxygen, and hydrogen.

These organic photovoltaic elements are cheap, plentiful, lighter, and more malleable. Nevertheless, these elements are lacking in proficiency when compared to other photovoltaic technologies such as perovskite, tandem solar cells, and silicone.

In 2018, a team of Lithuanian chemists working from Kaunas University of Technology developed a material that can come together to form a molecule-thick layer called a monolayer. The material can serve as a layer for transporting holes in a solar element and can cover several surfaces.

Self-assembling monolayers (SAM) have been used to produce unparalleled CIGS/perovskite and perovskite/silicon tandem solar cells. This technology has also proven effective when used in an organic solar cell that was developed by researchers at KAUST University. According to the team of researchers, the technology had a power conversion efficiency of 18.4 when used in an organic cell.

Dr. Artiom Magomedov, who is the co-author of the research from KTU Faculty of Technology said that they made some changes in the material that was utilized in the formation of SAM in order to customize it for organic solar elements.

He went on to say that their technology offers an innovative approach where the production of photovoltaic elements remains the same. In the technology, the surface is submerged into a solution after which a semiconductor layer that is a molecule-thick is formed. 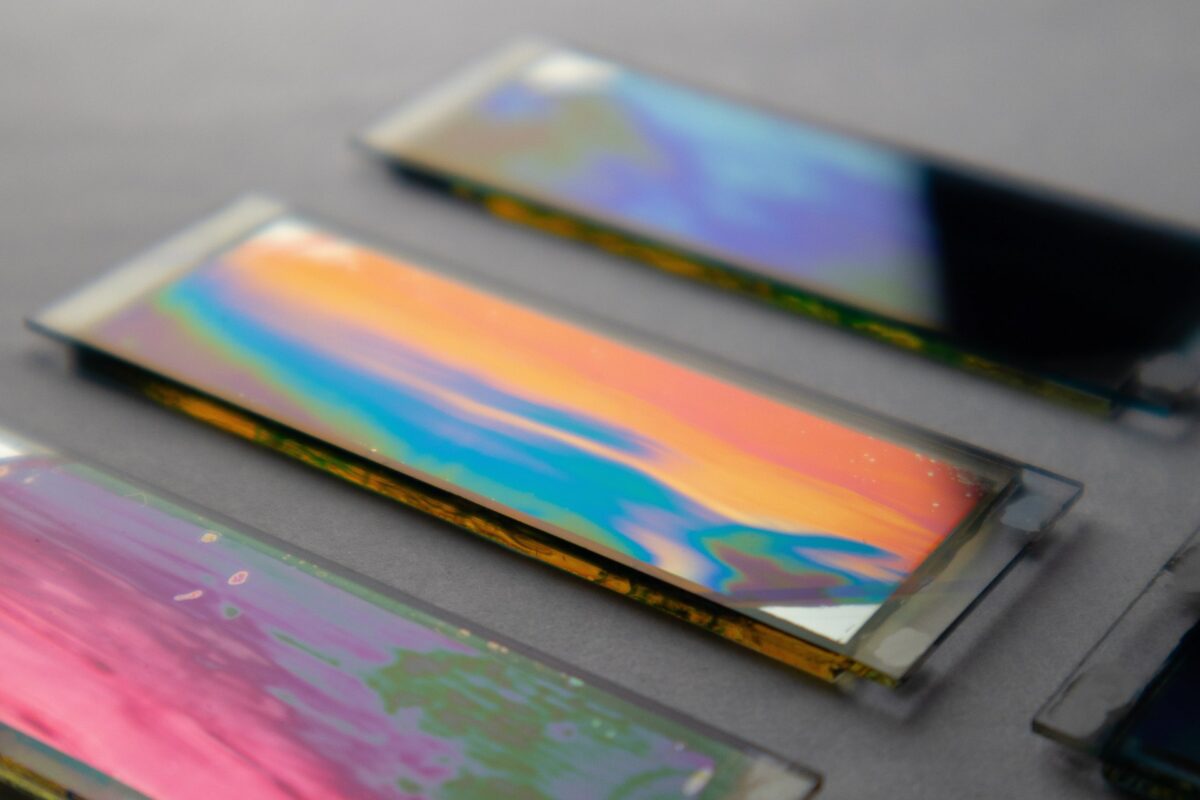 Currently, the materials developed by KTU scientists are widely accessible in the market and are now commercialized for companies and research groups in the world. This breakthrough approach is expected to help advance photovoltaic technologies.

According to Dr. Magomedov, KTU scientists reached out to KAUST researchers following their publication on how they used KTU SAMs to achieve great efficiency of an organic solar cell. They offered to collaborate with the KAUST scientists to enhance the capabilities of the material. The collaboration was done remotely due to the pandemic. The KTU team sent the synthesized materials to the KAUST team in Saudi Arabia via post, who then developed the organic solar cells and took measurements of their properties.

Also, the team noted that the use of comparables SAMs may be used in other applications like organic transistors, photodetectors, or light-emitting diodes. Dr. Magomedov said that the OPV cells are light, flexible, and transparent and can be used for indoor photovoltaics, charging drones, and household electronics. However, there is no mass production for OPV elements at the moment.