Generally, innovation comes as a result of need. As for American Wind Inc, the need for innovation was a result of a violent storm that happened in the southeastern United States on 27th April 2011. Dubbed the worst storm in the history of the United States, the storm involves 360 tornadoes in just 24 hours.

Consequently, hundreds of thousands of families experienced power outages for about 2 weeks. Although the power production facilities were not damaged by the violent storms, the miles of transmission lines were completely damaged.

During this time, a design engineer in jet turbine technology and the founder of American Wind Inc. Robert Yost was spending time with his family on the back deck. This is when his wife, Shirley, noted that the pedestal fan that was on the deck blew in the breeze. She then asked why they couldn’t harvest that power.

Robert considered what seemed like a trivial question and agreed that they could indeed harness that power. This drove the innovation for producing energy. 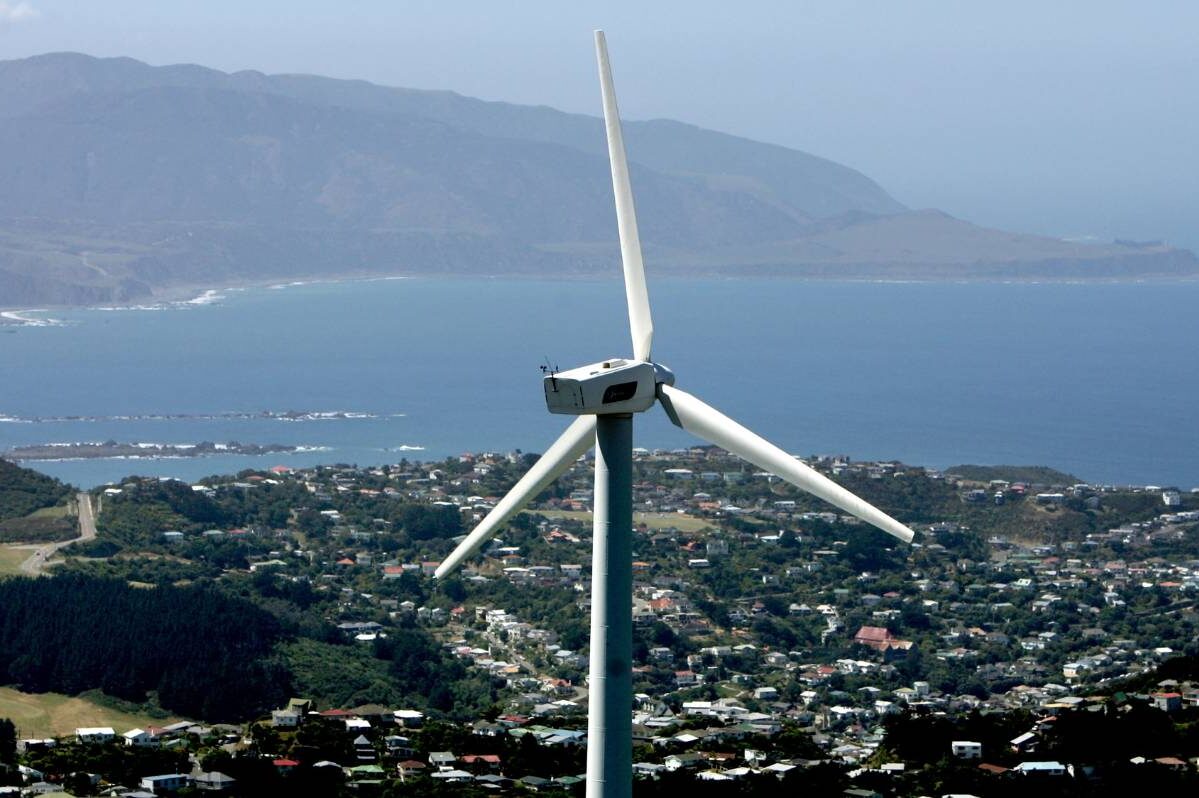 Responding to the need caused by the storm, American Wind Inc innovated a state-of-art technology that has never been seen in the market before. To develop this ground-breaking technology, a complete thought change process had to occur.

The company developed a turbine that was small and ducted. The new technology also required that each turbine combines power with another turbine effortlessly. However, this could not be achieved by the existing AC generators since they could not operate in a series to boost the voltage.

This called for years of research by the company and they developed a new AC generator that is small, powerful, and can be used at the point of use. After being individually tested by a third party, it was established that the new generator has 95% efficiency from input to output. This is unlike the current generators that have an average efficiency of between 50% and 60%.

The American Wind Inc. turbine systems are different from other systems seen on the market. Unlike the Ducted Wind Turbines (DWT), the turbines developed by American Wind have scalable ducting. They combined the power output of several smaller generators and designed the ducting to optimize both strength and performance.

Using his background as a designer in jet engine turbines, Yost innovated a blade design that utilized both jet turbine technology and airfoil technology. Consequently, their turbines generate at a much lower wind speed; thus, creating power via a large range of wind speeds.

Oct 1, 2021Leave a Comment on Development of a Ground-Breaking Wind Turbine SystemSustainable Planets